Two New Mercenary Armor Colors
We are excited to introduce pink and yellow mercenary armor colors to the Event Store! You can purchase the new armor (and many other colors that are already available) with points earned from playing Team Death Match. If you want to complete these sets with matching amulets, battle axes, and two-handed swords, you'll have to face the new boss... 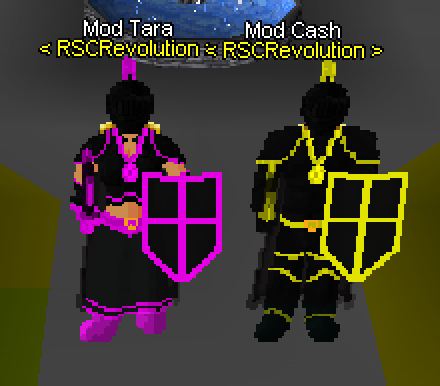 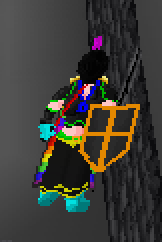 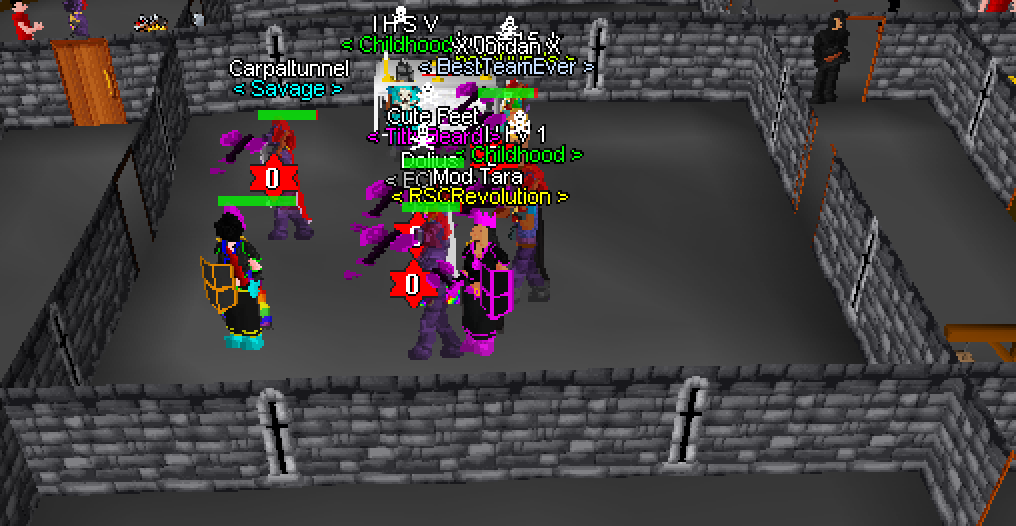 We also released a new white Hunter's Cape that is only dropped by Mercedes the Mercenary!!

Banksy Quest
Banksy is now offering another way to get a yellow two-handed mercenary sword: you must kill Mercedes the Mercenary 100 times. Keep in mind, Mercedes drops both yellow and pink two-handers, but Banksy only offers a quest for the yellow sword. 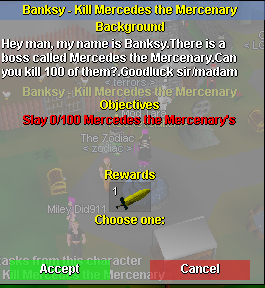 We hope you all have fun with these new updates! There will be more to come soon! (: 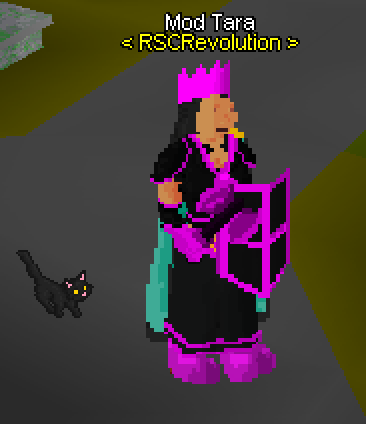 Thanks for the updates!